on April 03, 2018
[Peter speaking] 21 “So one of the men who have accompanied us during all the time that the Lord Jesus went in and out among us, 22 beginning from the baptism of John until the day when he was taken up from us—one of these men must become with us a witness to his resurrection.” 23 And they put forward two, Joseph called Barsabbas, who was also called Justus, and Matthias. 24 And they prayed and said, “You, Lord, who know the hearts of all, show which one of these two you have chosen 25 to take the place in this ministry and apostleship from which Judas turned aside to go to his own place.” 26 And they cast lots for them, and the lot fell on Matthias, and he was numbered with the eleven apostles.” Acts 1:20–26 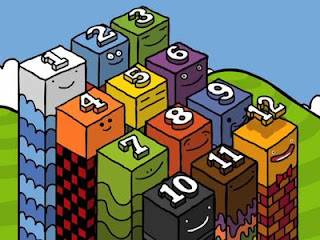 Twelve has always been a powerful number in leadership for the Jewish people, beginning with the twelve tribes descended from Jacob’s sons through Jesus choosing twelve senior disciples (called “apostles”) to be his “direct reports,” if you will. Therefore this first act of the apostles, immediately after Jesus commissioned them to spread the gospel to all nations prior to ascending into heaven, was not taken lightly.

It can be assumed Barsabbus and Matthias were well-liked and respected, since the eleven were torn about their decision. They prayed, then cast lots. Historically, “casting lots” is different from voting, as it allows some randomness into the equation. The apostles may have cast dice, or put the names into a bowl and picked one, or done this a few times until Matthias appeared three times in a row (as an example). However it was done, they leaned into God because they worried about making the wrong choice.

Leadership takes many forms. We lead, first and foremost, by the example of our lives, but also how we allow ourselves to be led. We lead in how we treat others, even those who might themselves not be the most loving. We lead in how we worship, privately and publicly, in how we listen, and in our generosity. How we live is the most powerful way to lead others to Jesus. Personally, I prefer to let someone else handle the business of running the church. I’m a lousy manager. But I pray every day that I lead others towards a stronger faith in Jesus by what I do, write and say.

In today’s passage either man would probably have done well, and I hope Barsabbas continued leading in some other ministry. God knows where our talents will work best. If we stay prayerful, and not push our own agenda, He will direct us to where we will most effectively serve His people. As the apostle Paul writes in 1 Corinthians: the church is like a body made of many parts, all of which are critical to its overall health. Nothing is ever least in the kingdom of God. Whatever role we choose, or are chosen for in the Body, He will bless it when done with an open and humble heart.

Lord, let us see ourselves always as leaders of people, lights illuminating Your love. Let your church raise up strong leaders, both to manage the day to day business and to share Your grace with every person around us. Amen. 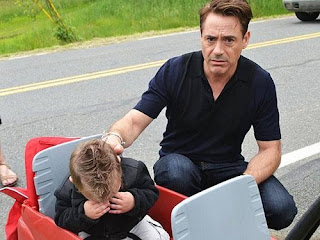 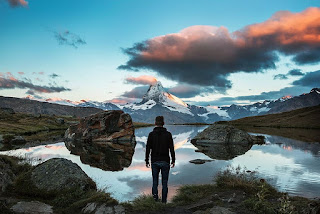